In the Year 2050: Rice Experts Share Insights into the Future 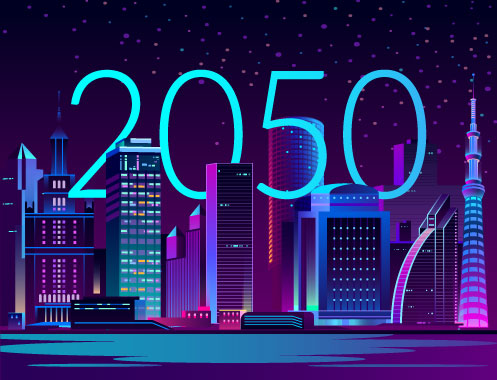 With all of the exciting innovation and change that the future promises, we turned to some of Rice’s top authorities who are presenting at Classroom Connect 2019 on April 13 for their expert predictions of what life will look like in the year 2050. Read on to see what they had to say about human evolution, music, technology and more. After you’ve read the article, be sure to visit v2c2.rice.edu to learn more about Rice’s exciting vision for tomorrow and beyond. 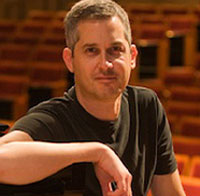 In the year 2050, what do you see for the future of music and creativity?

In technology, we often can foresee innovations we can’t accomplish yet, but in the arts, if I can imagine the “orchestral music of the future,” there’s really nothing stopping me from writing it now. So it’s hard to predict what concert music will sound like in 2050, except that it will be different from today’s. The one wild card is artificial intelligence — I anticipate that computers will be commonplace as compositional assistants, especially in fields such as pop music and film and television scoring, where music needs to be generated quickly. And we might all have personal composer bots, writing made-to-order music. The $64,000 question is whether we can create computers that innovate like Beethoven. Computers are orders of magnitude faster than us, so if that happens, there could be a cultural avalanche the likes of which humanity has never experienced — each day bringing a new Renaissance.

Scott solomon
lecturer in the department of biosciences 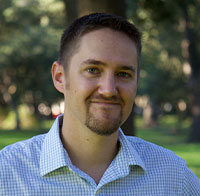 In the year 2050, what do you see for the future of human evolution?

Evolution is generally a slow process, but by the year 2050 our species may already have changed in notable ways. The mixing of human populations, already well underway, will continue to homogenize our species. At the same time, new genetic variation is being added to the human gene pool with the birth of each baby, adding raw material to be shaped by natural selection. Expect changes to our metabolism as our bodies adjust to modern diets, the evolution of resistance to both ancient and emerging infectious diseases, and increased reliance on assisted reproductive technologies like in vitro fertilization. 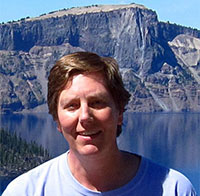 In the year 2050, what do you see for the future of Hawaii in regards to volcanoes, earthquakes and landslides?

The growth and demise of volcanoes are typically very gradual processes. Nonetheless, dramatic events can cause rapid changes, as evidenced by the recent eruption crisis at Kīlauea volcano in 2018. In the next decades, we may see a new eruption at Kīlauea volcano, or possibly at the much larger Mauna Loa volcano, which is overdue for eruption. An eruption may be locally disruptive, but will be closely monitored to minimize hazards. More dramatic changes to the volcano are possible under exceptional circumstances: Large earthquakes or eruptions might trigger submarine landslides and tsunamis that could impact a larger area, forever changing the Hawaiian Islands and its surroundings. Fortunately the probability of such an event is vanishingly small; catastrophic landslides occur in the Hawaiian Islands once every 200,000 years or more. Volcanic eruptions and earthquakes are more common, but fortunately, are significantly less destructive. 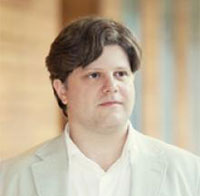 In the year 2050, what do you see for the future of literature and poetry?

I could tell you poems in 2050 will respond radically to new technologies, social circumstances, environmental conditions. Of course, they already do that. Contrary to cliché, poems are not timeless. They do traffic in the past and sometimes imagine the future, but they are language’s original slow art. However quickly the shortest poems go by, they immerse us in the sensation of what is here, now and right before us. So, poems in 2050, like poems in 2019 or perhaps even poems in 1819 or 1619, call us to the world and ask our attention. It’s up to us to listen. 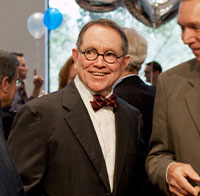 In the year 2050, what do you see for the future of architecture?

Two scenarios are possible. The first is based on an expansion of the role of digital technology in the way architects create designs. Computer software, faster and more accurate, replaces intuition, hand drawing and “thinking outside the box.” As more designers begin to trust computer thinking, buildings become either fantastical or boring. The idea of a well-composed city such as Paris or a city composed of buildings with uniform mass, color and materials such as Santa Fe become rare.

The second scenario is based on the social impact of artificial intelligence and robotics which could radically create severe worldwide unemployment of 75–90 percent and a highly educated elite class of 10–25 percent who run the world. Buildings will follow the kind of development seen in the Middle East or China in 2019 with mile-high towers surrounded with public buildings and high-end housing. The contrast of these two classes creates periods of chaos and division. 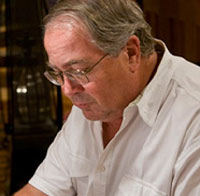 In the year 2050, what do you see for the future of music composition?

In his 2012 book “How Music Works,” David Byrne said, “As music becomes more physically ephemeral, we are assigning an increasing value to live performance.” Recent statistics back this up. The purchase of recorded music has dropped alarmingly and in direct proportion to “free” downloads, but ticket sales and the number of groups presenting concerts are increasing steadily. This market consists of “new” music and “old” music. One strong reason for the increasing interest in older music may be that newer music is primarily a corporate product, almost indistinguishable from previous music (changes mostly involve hairstyle and stage posturing). This also may be why few newly written songs are entering the canon to become “standards,” as professional musicians call them. Therefore, if one wishes to hear high-quality songs with sophisticated lyrics, one must often look to the past. There are exceptions, but by and large they are becoming few and far between.

The landscape of work will change significantly by 2050. People will continue to work, but many current jobs will be replaced by automation and those that are not will significantly change in terms of task demands. Workers should expect to work in teams alongside robots and to feel pressure to constantly update their skills and knowledge to keep pace. Individualized skill training will be automated and customized to a worker’s needs. As workers become nimbler, so will organizations. Creative and entrepreneurial efforts will be rewarded in the workplace of the future as organizations that can adapt rapidly will be at an advantage.

To hear more from these Rice experts, join us at Classroom Connect April 13 for a day of hands-on learning sessions, roundtable discussions and fascinating presentations. For more information, visit alumni.rice.edu/classroomconnect.