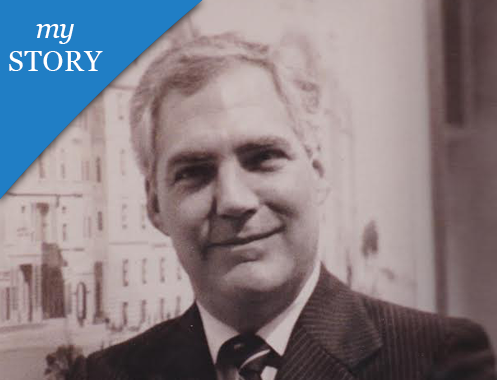 After graduating from Rice University, Martin David Tilson III ’63 earned his M.D. at Yale University in 1967 and stayed on at Yale to train in general and vascular surgery. After military service (1972–1974), he returned to join the faculty at Yale and, in 1985, he was promoted to professor without term and director of the Division of Vascular Surgery. In 1989, he was recruited by Columbia University to chair the Department of Surgery at its affiliated teaching hospital, St. Luke's/Roosevelt, which had merged to become the largest hospital in the U.S. operating under one charter. His laboratory, devoted to the genetics and pathobiology of the abdominal aortic aneurysm (AAA) moved with him. He was the recipient of two National Institutes of Health (NIH) grants and many honors.

In 2010, he retired to become the Ailsa Mellon Bruce Professor of Surgery, emeritus, at St. Luke's/Roosevelt Hospital Center. He continues to write scientific papers and give lectures to learned societies. At last count, his 80 papers on AAA have been quoted over 5,000 times. A recent honor has been a Lifetime Achievement Award from Marquis Who's Who as a "Surgeon, Scientist, and Teacher.”